People tend to think of payday loans as being the domain of check cashing stores and online lenders. But that might be changing in the near future. It appears as though a number of well-known retail banks are looking to get in on the action. They are not calling their products payday loans, but that is essentially what they are.

So why would banks want to get in on something that doesn’t follow the norms of traditional banking? It’s simple: they recognize that the demand is there and doesn’t appear to be waning. The truth is that online lenders and local payday loan companies are flourishing. And there is no reason to believe the short-term lending business is going to dry up.

It all comes down to the fact that there is money to be made in payday loans. Retail banks believe they have an advantage in that they already have the market capitalization and infrastructure to make a decent profit on payday loans while still offering products that are competitive with online lenders and payday loan stores.

These new short-term loans from retail banks are definitely banking products. For example, a new loan just announced by U.S. Bank is offered only to current bank customers. Anyone applying for a loan must already have an account with the bank. Moreover, the loan comes with an automatic repayment option to facilitate withdrawals directly from the customer’s existing account.

This may be perceived as more secure by the consumer. As the thinking goes, the consumer already trusts his or her bank enough to maintain an account. That trust may translate into a greater willingness to take the bank’s short-term loan offer instead of going elsewhere.

Pretty Much the Same

Other than customer perception, everything else about these new short-term bank loans is pretty much the same. Loan amounts are relatively small – usually between $100 and $1,000 – and interest rates are much higher than those offered on traditional bank loans. Repayment periods are comparatively short as well.

A typical payday loan offer comes with terms of no more than a month or so. Under certain circumstances, a customer might be able to get an installment loan with a longer term. Installment payments are made on specified dates coinciding with the customer’s normal payday.

The few bank loans that have emerged thus far follow the same basic structure. The U.S. Bank products offer short-term loans of up to $1000 with interest charged at a rate of $12 for every $100 borrowed, as long as the customer agrees to automatic withdrawals. Without automatic withdrawals, the interest rate is $15 for every $100 borrowed. In either case, the loan must be paid back in three monthly installments.

Bank announcements of new, short-term lending solutions have drawn mixed reactions. On the one hand, critics say that retail banks have no business getting involved in what are perceived to be lending practices that don’t protect consumers. The critics say that payday loans should be left to local check cashing centers and online lenders.

On the other hand, proponents of short-term bank loans say that banks getting involved will ultimately be good for business. They say that bank competition will force traditional payday lenders to be more competitive with their interest rates, more liberal with their terms, and more concerned about protecting the best interests of their customers.

Which way will it go? Time will tell. 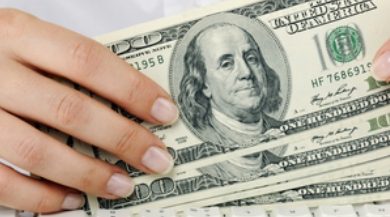 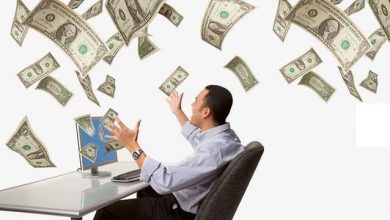 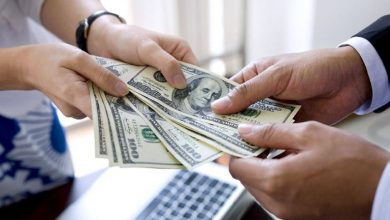 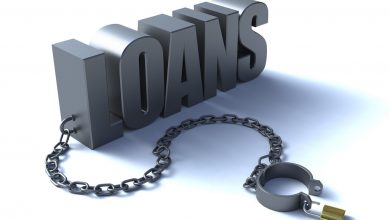 OTC Trading and how it Works

Tips for a Secure Financial Future
6 days ago

Tips for a Secure Financial Future

What Are The Key Benefits Of Mobile Banking In 2022?

How to Use Credit Repair to Your Advantage
May 5, 2022

Learn More About Stablecoins
May 2, 2022