The single biggest cost for almost every business is labor. Even sole proprietors take a bigger slice of the business income pie as salary compared to any other item they pay for to keep their businesses going. In the restaurant business, things are particularly tight in states that have seen fit to make changes to minimum wage laws.

Will the BLS numbers through 2026 prove accurate? Time will tell. However, we do know that the restaurant industry is shedding jobs in some states where the cost of doing business is getting too high. The labor costs in these states have restaurant owners doing the ‘payroll shuffle’, which is to say looking at every means possible to cover higher payroll costs so that the business can keep running.

One of the hardest hit states in recent years is New York, where minimum wage for tipped restaurant workers has increased from $5.00 per hour to $10. Non-tipped workers now make $11.10 per hour, on their way to $15 per hour eventually. Wages are even higher in New York City.

The impact of these higher wages has been both clear and destructive. According to Crain’s New York Business, the Big Apple shed roughly 6,000 restaurant jobs in 2018. And make no mistake, the impact hasn’t been felt just by small restaurants with very little history behind them. Some very large establishments that have operated in New York City for years have been forced to close their doors.

One particular restaurant cited by Crain’s shuttered when ownership realized the higher minimum wage would increase monthly payroll by some $46,000. The end result was a loss of 130 jobs and one less dining establishment for locals and visitors.

An additional eight restaurants in the same neighborhood have close within the last five years. Among those in the city that have not entertained closing, some 47% have said they have plans to shed jobs in 2019 to account for higher labor costs.

Even restaurants that aren’t closing or eliminating jobs, restaurant owners are still having to make up for higher labor costs. Many are simply reducing hours and getting by on smaller staffs. One particular restaurant cited by Crain’s no longer utilizes busboys. Servers have to buss their own tables in addition to waiting on customers.

Other Ways to Save

Is cutting staff and reducing hours the only way to address higher labor costs in the restaurant industry? According to Dallas-based BenefitMall, no. There’s some room within restaurant payroll to do some other things. However, restaurant owners and their payroll departments have to be extremely creative.

The key to overcoming higher labor costs is understanding what is allowed by law and then making appropriate changes within the restaurant’s business structure. Of course, there’s also the option of increasing prices. Higher menu prices will certainly offset payroll increases, at least to some degree.

A few New York restaurants attempted to do away with tipping a few years back in hopes that doing so, combined with higher menu prices, would help them cover payroll costs. Things didn’t work out because customers still wanted the opportunity to tip their servers for good service.

Restaurant owners in some states find themselves doing the payroll shuffle. For them, it’s a matter of survival. Unfortunately, there are no easy answers. 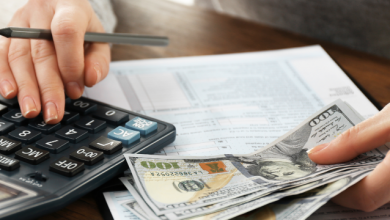 Exactly what the Consumer Needs to understand about Hard Money Lenders 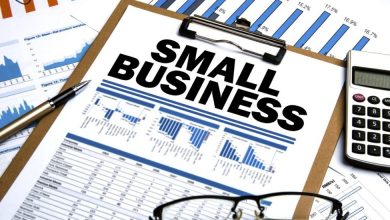 Getting Help With The Accounts For A Small Business 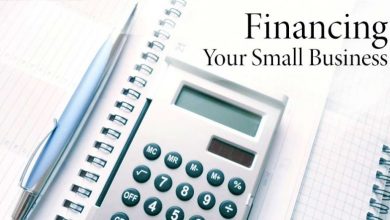 Quick Guide On Financing Your Company 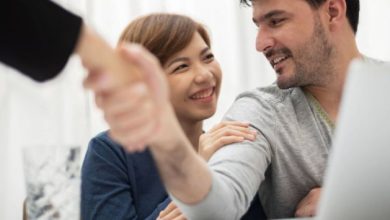 5 common mistakes made by new CFD traders
3 weeks ago

Getting Help With The Accounts For A Small Business
December 9, 2021

Getting Help With The Accounts For A Small Business

Choosing The Best Software For Your Business To Help With The Accounts
December 1, 2021