It is now easier than ever for vendors in India to conduct international commerce. Sellers and exporters are increasingly extending their solutions to consumers outside of India and accepting international payments through digital channels. It is likely that you will be required to get a document known as a Foreign Inward Remittance Certificate if you fall into this category (FIRC). What then is the significance, and how do you go about applying for it? We’re here just to make things as simple as possible for everyone.

What exactly is the FIRC?

When a money transfer from overseas is transferred to India, a Foreign Inward Remittance Certificate (FIRC) is used to prove that the money transfer was received in India. It is possible to obtain an e-FIRC certificate or a credit advisory as official documentation of a foreign currency transaction made in India if you have received a payment made in a foreign currency.

An e-FIRC may only be issued by AD Category-I institutions (Authorised Dealer banks), which are those that are legally permitted to execute financial transactions of this nature.

The only way a beneficiary would receive payments from somewhere outside India is through such an Authorized Dealer, who will then credit the funds to his account (normally a Bank). (An authorized dealer is a person who has been approved first by the Reserve Bank of India to trade in foreign exchange or foreign securities underneath the Foreign Exchange Management Act.) For accounts with banks that are not Authorized Dealers, the remittance must be received by the recipient through an Authorized Dealer in order for it to be considered valid. A Foreign Remittance Receipt Certificate (FIRC) is issued to the beneficiaries upon acceptance of foreign remittance depending on the info submitted by the beneficiary and specifying the objective of receipt (investment fund, advance against exporting of services/commodities, capital spending, etc.). ) If the amount of an inward transfer exceeds Rs. 1,00,000 or its counterpart in foreign currencies, the authorized dealer shall define the objective of the remittance. In the additional statement appended to R-Returns by AD Banks, this data must be disclosed to the RBI.

The FIRC comprises the name of the receiver as well as the method of payment, which can be either a straight cash payment or even a credit towards the recipient’s accounts. The documentation also contains the address,  name, and phone number of the approved bank that will be remitting the money, as well as the address of the remitter.

The remittance transaction is handled by this approved bank, which is the first banking instrument to do so. It is possible to prevent misunderstanding when approving a bank account authority of FIRC issuance whenever the transaction occurs through many bank accounts, such as in a bank transfer, by following this technique. In case you want to know more about all details and information mentioned in the form, then you must contact the experts first.

Other specifics have included the foreign direct investment inflows in foreign currency that have actually occurred, as well as the current exchange rate. The amount exchanged in local currency is also shown, as well as its equivalent in foreign currency. After you have completed all of the required information, the FIRC is signed by an authorized signatory form of the authorized designated bank.

So, whether it is a business or any individual who receives direct payment from outside of India, FIRC is mandatory for all. You must be updated with all this information about the international transaction if you run a business so you can be well prepared. 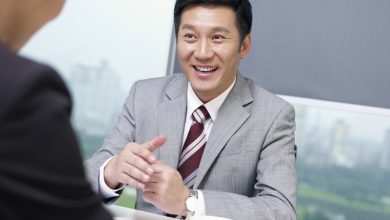 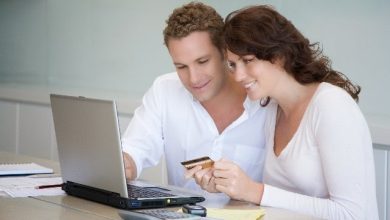 Utilising a Quick Short-term Loan for a Commercial Venture 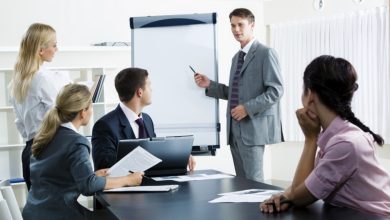 What are financial modeling courses? 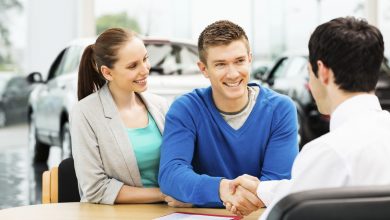 December 29, 2019
Check Also
Close
Featured Posts
How to Use Credit Repair to Your Advantage
2 weeks ago

Learn More About Stablecoins
2 weeks ago

How to Get a Home Loan in Brisbane – A Complete Guide